HomeChristian Books & Bibles › Christian LivingChase the Lion: If Your Dream Doesn’t Scare You, It’s Too Small

Chase the Lion: If Your Dream Doesn’t Scare You, It’s Too Small

Quit playing it safe and start running toward the roar!

When the image of a man-eating beast travels through the optic nerve and into the visual cortex, the brain sends the body a simple but urgent message: run away! That’s what normal people do, but not lion chasers. Rather than seeing a five-hundred-pound problem, they see an opportunity for God to show up and show His power.

Chase the Lion is more than a catch phrase; it’s a radically different approach to life. It’s only when we stop fearing failure that we can fully seize opportunity by the mane. With grit and gusto, New York Times best-selling author Mark Batterson delivers a bold message to everyone with a big dream.

This is a wake-up call to stop living as if the purpose of life was to simply arrive safely at death. Our dreams should scare us. They should be so big that without God they would  be  impossible to achieve. Quit running away from what you’re afraid of.

Chase the lion!
Change the world!

What is your five-hundred-pound dream?

In this highly anticipated sequel to his best-selling In a Pit with a Lion on a Snowy Day, Mark Batterson invites lion chasers everywhere to chase dreams so impossible that victory demands we face our fears, defy the odds, and hold tight to God.

These are the kind of dreams that will make you a bigger person and the world a better place.
Based upon 2 Samuel 23, Chase the Lion tells the true story of an ancient warrior named Benaiah who chased a lion into a pit on a snowy day—and then killed it. For most people, that situation wouldn’t just be a problem…it would be the last problem they ever faced. For Benaiah, it was an opportunity to step into his destiny. After defeating the lion, he landed his dream job as King David’s bodyguard and eventually became commander-in-chief of Israel’s army under King Solomon.

Written in a way that both challenges and encourages, this revolutionary book will help unleash the faith and courage you need to identify, chase, and catch the five-hundred-pound dreams in your life.

Be the first to review “Chase the Lion: If Your Dream Doesn’t Scare You, It’s Too Small” Cancel reply It’s Not Your Turn: What to Do While You’re Waiting for Your Breakthrough 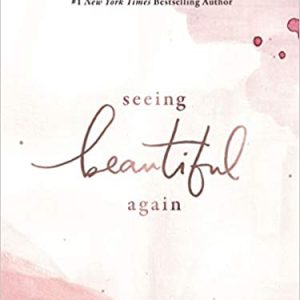 Seeing Beautiful Again: 50 Devotions to Find Redemption in Every Part of Your Story 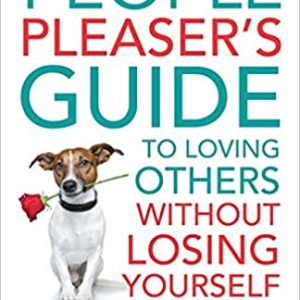 The People Pleaser’s Guide to Loving Others without Losing Yourself 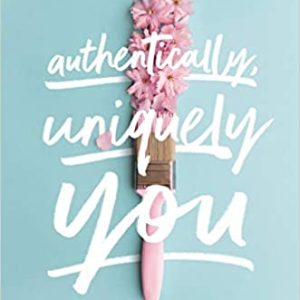 Authentically, Uniquely You: Living Free from Comparison and the Need to Please Habits of a Godly Woman