Don’t Get Married Until You Are Single

Sam Opeche didn’t know his mum until he turned 19. His parents were divorced when he was just six. Something always told him that growing up wouldn’t have been so difficult if his parents had stayed together. He found that there’s his dad’s side of the story, his mum’s side of the story, and then there’s the truth. Since then, a lot of his time has been spent on trying to search for the truth. Could his parent’s divorce have been prevented or was it inevitable? Could there have been something different in the mix that may have helped them weather the storms, or could it be that they were just not made for each other? It wasn’t until years later, as he faced up to his own personal challenges in marriage, that it dawned on him what the solution could have been. `Don’t Get Married Until You Are Single’, but if you are married already, seek singleness and self-love and your marriage will blossom to new dimensions of fulfilmen 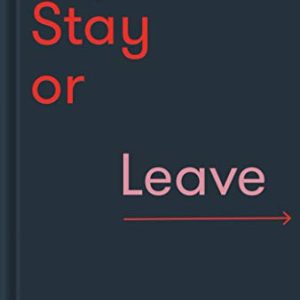 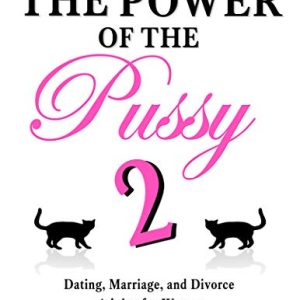 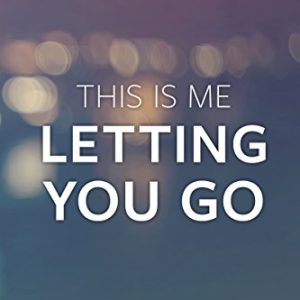 This Is Me Letting You Go 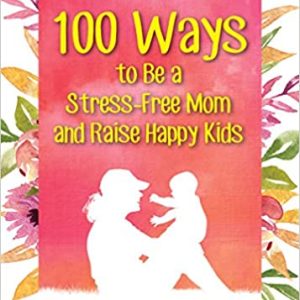 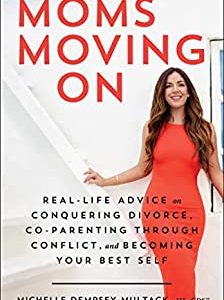 Moms Moving On: Real-Life Advice on Conquering Divorce, Co-Parenting Through Conflict, and Becoming Your Best Self