HomePolitics & Social SciencesHow To Get A Man Without Getting Played: 29 Dating Secrets to Catch Mr. Right, Set Your Standards, and Eliminate Time Wasters

How To Get A Man Without Getting Played: 29 Dating Secrets to Catch Mr. Right, Set Your Standards, and Eliminate Time Wasters

When it comes to finding a suitable mate for a passion filled, committed relationship, one of the things men want most in a woman is self-possession, or said another way, womanly poise.

When high-quality men come across a woman with poise they crave her respect, her approval, and most importantly, her love. Men like this understand that a woman’s poise reflects her self-worth. And they know that a woman can only act with poise when she’s placed a higher importance on her dignity and well-being than she does on ANY man.

It is this unique female attitude that drives a man wild with sustainable desire, the kind of desire that makes him eager to commit to a woman and claim her as his own.

When a woman lacks poise she generally gives too much of herself, and usually at the most ineffective times when dating a man. She is too lenient with men in the beginning stages of a new romance, and she’s prone to compromising her standards just to keep a man in her life.

Women like this unknowingly chase men, as they become frantic, frustrated, and foolhardy whenever the guy they want begins to pull away or lose interest in them. A woman with poise never chases or throws herself at a man, nor does she make things easy for him by clearing her schedule “just in case” he calls or comes around.

Instead, a woman with poise maintains her mystery, sticks to her standards, and uses her feminine charms to invite men to either pursue her passionately or leave her alone.

Be the first to review “How To Get A Man Without Getting Played: 29 Dating Secrets to Catch Mr. Right, Set Your Standards, and Eliminate Time Wasters” Cancel reply 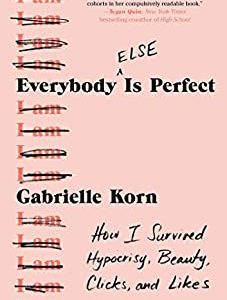 Everybody (Else) Is Perfect: How I Survived Hypocrisy, Beauty, Clicks, and Likes 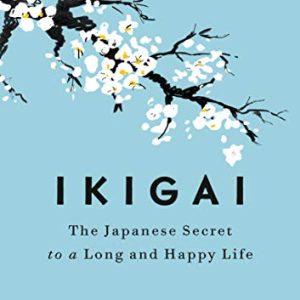 Ikigai: The Japanese Secret to a Long and Happy Life 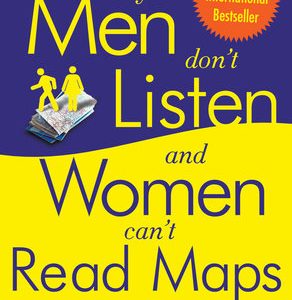 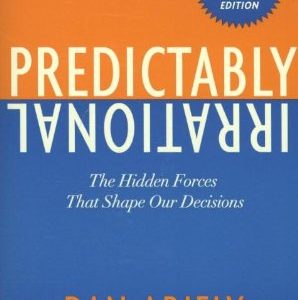 Predictably Irrational: The Hidden Forces that Shape Our Decisions 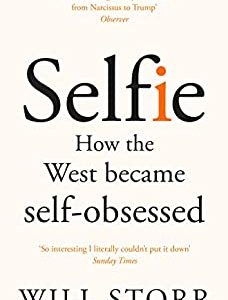 Add to cart
Quick View
By : Will Storr

Selfie: How We Became So Self-Obsessed and What It’s Doing to Us