HomeSelf-Help › RelationshipsMen Don’t Love Women Like You!: The Brutal Truth About Dating, Relationships, and How to Go from Placeholder to Game Changer

Men Don’t Love Women Like You!: The Brutal Truth About Dating, Relationships, and How to Go from Placeholder to Game Changer

**2018 Gold Medal E-Lit Awards Winner* * Most men don’t want you, they want to f**k you, know the difference. Most men don’t love you, they love what you do for them, know the difference. Men Don’t Love Women Like You! is a Step-By-Step manual on how to stop manipulation, command attention, and be seen as a must have by any man! ****************You are the type of woman that men grow bored with and replace. Your beauty, your brains, your perceived uniqueness is hype. In your bias world, a man would be lucky to have a woman like you because you aren’t like every other female. The brutal truth that we men refuse to tell you, is that you are painfully typical. You flirt like every other woman. You hold the same conversations as every other woman. You read the same typical relationship advice and try the same tricks as every other woman. All because you are obsessed with being loved like every other woman.Men play along but they don’t play for long. You are the woman we date and then dump. Sleep with then forget. Get into a relationship with, then eventually grow bored of. You will never work out because you don’t stand out! The men you want the most, want you the least because you are just as ordinary as the women you claim to be better than.No man is hard to figure out. No man is emotionally unavailable. No man is unready to settle down. When a man tells you he’s not looking for anything serious, he means “with you!”There are two types of women The Placeholder & The Game Changer. You are The Placeholder, that girl who fills a man’s needs until The Game Changer arrives. A man will date you, sleep with you, even enter into a relationship, but you are not what he really wants. You are a practice woman, preparing him for his future wife. Aren’t you tired of being just another seat filler? Will you become yet another mediocre woman that ends up settling for average because great men don’t see her as anything special? Or are you ready to Spartan Up and learn how to become his Game Changer…Men Don t Love Women Like You, is a brutally honest manual that will transform you from typical to priceless. The secrets in this book will guide you step by step as you learn what men think, how to counter their Bullsh*t, and the exact ways to turn the table in your favor. No matter who the man is, how young, old, rich, or popular he may be, this book will show you how to attain power over him. From the first meeting to the first date. From a new relationship hitting its first bump to an old relationship on its last legs. You will learn to dominate men in ways you never dreamed of. You will become what you were always meant to be A Goddess in the flesh.Typical bitches get Typical results! Empowered women get powerful results! Open this book and learn how to get away with Pu$$y Power at a level never before seen and change your life.

Be the first to review “Men Don’t Love Women Like You!: The Brutal Truth About Dating, Relationships, and How to Go from Placeholder to Game Changer” Cancel reply 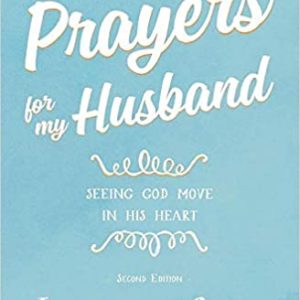 Thirty-One Prayers For My Husband: Seeing God Move in His Heart 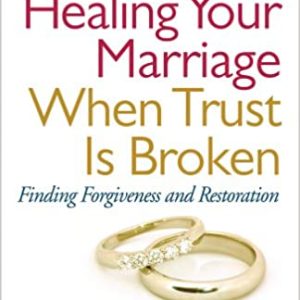 Healing Your Marriage When Trust Is Broken: Finding Forgiveness and Restoration 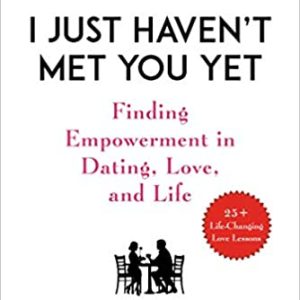 I Just Haven’t Met You Yet: Finding Empowerment in Dating, Love, and Life

Set Boundaries, Find Peace: A Guide to Reclaiming Yourself 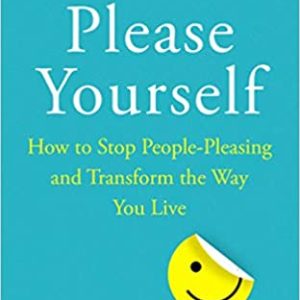 Please Yourself: How to Stop People-Pleasing and Transform the Way You Live