HomeBiographies & MemoirsNot that Kind of Girl: A Young Woman Tells You What She’s “Learned”

Not that Kind of Girl: A Young Woman Tells You What She’s “Learned”

An international bestseller and literary sensation, NOT THAT KIND OF GIRL is the hilarious, original, poignant, and extremely frank collection of personal essays from Lena Dunham – the acclaimed creator, producer, and star of HBO’s GIRLS.

Lena Dunham is one of the most original young talents writing today. In NOT THAT KIND OF GIRL, Dunham illuminates the experiences that are part of making one’s way in the world: falling in love, feeling alone, being ten pounds overweight despite eating only health food, having to prove yourself to a room full of men twice your age, finding true love, and most of all, having the guts to believe that your story is one that deserves to be told.

Exuberant, moving and keenly observed, NOT THAT KIND OF GIRL is a series of dispatches from the frontlines of the struggle that is growing up. ‘I’m already predicting my future shame at thinking I had anything to offer you,’ Dunham writes. ‘But if I can take what I’ve learned and make one menial job easier for you, or prevent you from having the kind of sex where you feel you must keep your sneakers on in case you want to run away during the act, then every misstep of mine will have been worthwhile.’

An international bestseller, NOT THAT KIND OF GIRL is now available in paperback, with two new essays.

‘NOT THAT KIND OF GIRL is hilarious, artful, and staggeringly intimate; I read it shivering with recognition’ – Miranda July

Be the first to review “Not that Kind of Girl: A Young Woman Tells You What She’s “Learned”” Cancel reply 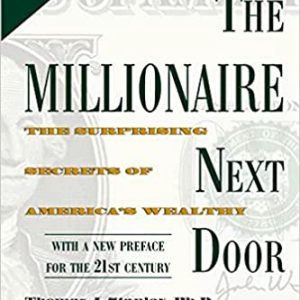 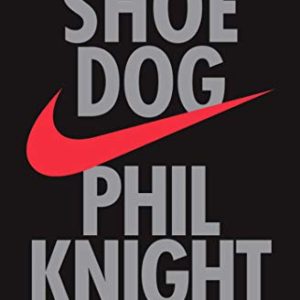 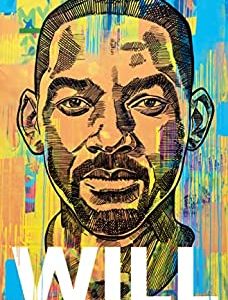 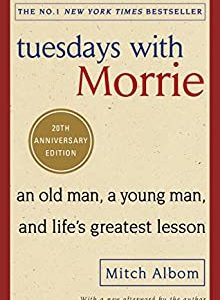 Tuesdays With Morrie: An old man, a young man, and life’s greatest lesson 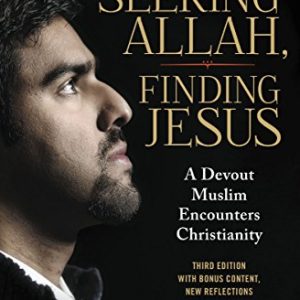