HomeSelf-Help › Death & GriefSo Much I Want to Tell You: Letters to My Little Sister

So Much I Want to Tell You: Letters to My Little Sister

From Internet sensation Anna Akana comes a candid and poignant collection of essays about love, loss, and chasing adulthood.

In 2007, Anna Akana lost her teen sister, Kristina, to suicide. In the months that followed, she realized that the one thing helping her process her grief and begin to heal was comedy. So she began making YouTube videos as a form of creative expression and as a way to connect with others. Ten years later, Anna has more than a million subscribers who watch her smart, honest vlogs on her YouTube channel. Her most popular videos, including “How to Put On Your Face” and “Why Girls Should Ask Guys Out,” are comical and provocative, but they all share a deeper message: Your worth is determined by you and you alone. You must learn to love yourself.

In So Much I Want to Tell You, Anna opens up about her own struggles with poor self-esteem and reveals both the highs and lows of coming-of-age. She offers fresh, funny, hard-won advice for young women on everything from self-care to money to sex, and she is refreshingly straightforward about the realities of dating, female friendship, and the hustle required to make your dreams come true. This is Anna’s story, but, as she says, it belongs just as much to Kristina and to every other girl who must learn that growing up can be hard to do. Witty and real, Anna breaks things down in a way only a big sister can.

Be the first to review “So Much I Want to Tell You: Letters to My Little Sister” Cancel reply 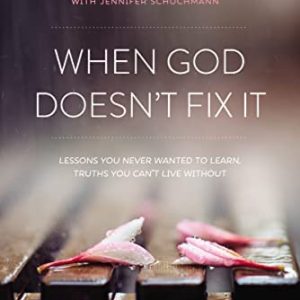 When God Doesn’t Fix It: Lessons You Never Wanted to Learn, Truths You Can’t Live Without 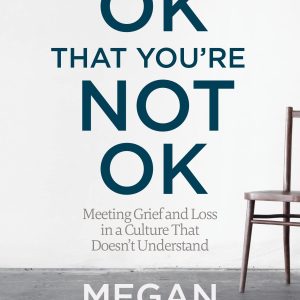 It’s OK That You’re Not OK: Meeting Grief and Loss in a Culture That Doesn’t Understand 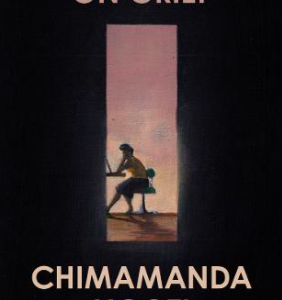 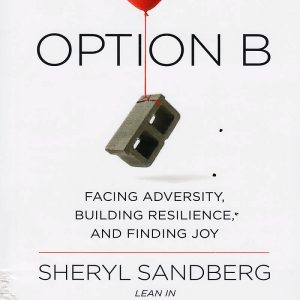 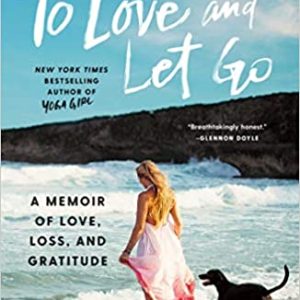 To Love and Let Go: A Memoir of Love, Loss, and Gratitude