The Alpha Female’s Guide to Men and Marriage: How Love Works

She becomes an alpha wife, of course.
An alpha wife is in charge of everything and everyone. She is, quite simply, the Boss. The problem is, no man wants a boss for a wife. That type of relationship may work for a spell, but it will eventually come crashing down. Since 1970, just as women became more and more powerful outside the home–more alpha–the divorce rate has quadrupled. And it is women who lead the charge. Today, 70% of divorce is initiated by wives.

Do men just make lousy husbands? Not at that rate, says Suzanne Venker, bestselling author of The War on Men. The truth is that women don’t know how to be wives. Why would they? That’s not what they were raised to become.

But women can learn. There’s an art to loving a man, says Venker, and any woman can master it. An alpha female herself, Venker learned how to be a wife the hard way–through trial and error. Lots of error. And here’s what she knows today–the set of skills a woman needs to pursue a career, or even to raise children, is the exact set of skills that will mess up her marriage but good. No man likes to be told what to do. And no woman respects the man who does.

The Alpha Female’s Guide to Men and Marriage gives women who are used to being in charge the tools they need to make their marriages less competitive and more complementary. Part memoir, part advice, this brave manifesto argues that while marriage is more challenging for the alpha female, it is possible to find peace in your marriage. In fact, it may be easier than you think.

Be the first to review “The Alpha Female’s Guide to Men and Marriage: How Love Works” Cancel reply 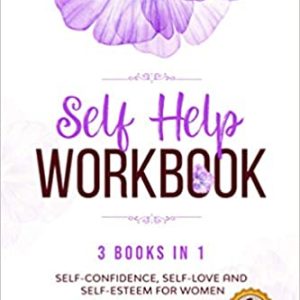 Self Help Workbook: 3 Books in 1: Self-Confidence, Self-love and Self Esteem for Woman 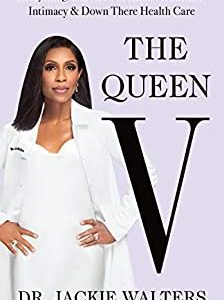 The Queen V: Everything You Need to Know About Sex, Intimacy, and Down There Health Care 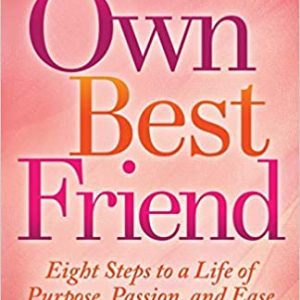 Own Best Friend: Eight Steps to a Life of Purpose, Passion, and Ease