The Go-Giver Marriage: A Little Story About the Five Secrets to Lasting Love

“To say love is what makes a marriage work is like saying it takes oxygen to climb a mountain. Yes, oxygen is necessary. But not sufficient.”

From the author  of the bestselling Go-Giver series and his wife, a clinically trained therapist, this one-of-a-kind relationship guide shows readers how to unlock a deeply satisfying, abundant relationship based on simple, everyday acts of generosity.

In this new narrative, a position has opened up at the top of the multinational giant Rachel’s Famous Coffee, and Tom desperately wants the job. To gain the position, he must first go through a series of interviews with the company’s top executives, including its eccentric CFO, Jeremiah. Tom’s wife, Tess, is facing her own challenges. The couple first met on the job, where Tess was a rising star—until her career was put on hold by the birth of a son with special needs. The trauma and heartbreak of the past six years has put tremendous stress on their marriage. Now, Tess has learned that her best friend Amy is getting a divorce. Could she and Tom be drifting in the same direction? The thought leaves her stomach in knots.

But Tom and Tess are about to have a transformational day. Over the next few hours, they will each learn from a wise cast of characters (including some surprise guests from previous Go-Giver stories) about five powerful secrets to building a love that lasts.

Over the years since the original book’s publication, the term “go-giver” has become shorthand for a defining set of values that has helped hundreds of thousands of people around the world find greater professional success. Now, with its charming fable-within-a-parable, followed by an in-depth practical guide, The Go-Giver Marriage brings the personal side of The Go-Giver to life.

Be the first to review “The Go-Giver Marriage: A Little Story About the Five Secrets to Lasting Love” Cancel reply 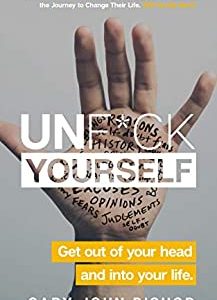 Unf*ck Yourself: Get out of your head and into your life 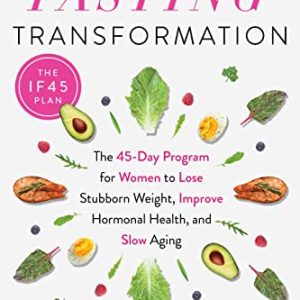 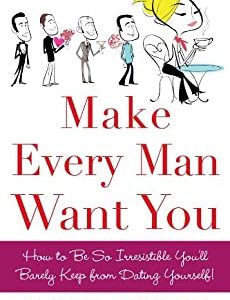 Make Every Man Want You: or Make Yours Want You More) 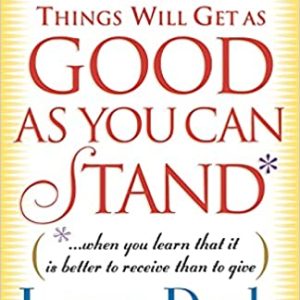 Things Will Get as Good as You Can Stand 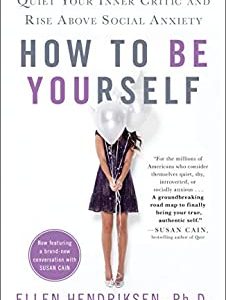 How to Be Yourself: Quiet Your Inner Critic and Rise Above Social Anxiety